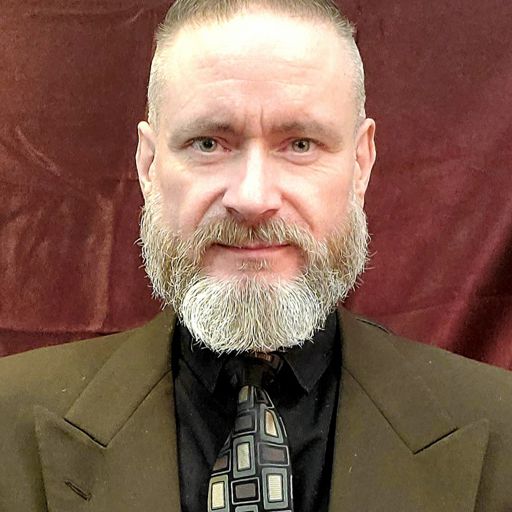 Shane has been interested in many subjects from a very early age from the spiritual, unexplained, mysterious, paranormal, and conspiratorial to consciousness, mentalism, mind control, quantum mechanics, quantum computing, artificial intelligence, parallel realities, time, and much more. He shares and explains his theories in many different areas from one end of the spectrum to the other. He has 28 years of research under his belt and looks forward to learning much more in the future. He also discusses and addresses current news and events in a no-nonsense, straightforward way. People are being deceived by mainstream/social media, corrupt politicians, deceptive religious leaders, as well as being conditioned by movies, television, fake news, false flag and staged events to cause fear, division, and hatred. The few rule the many by deception on a staggering scale. He has always been for the oppressed and against the oppressors. He publicly addresses topics most are afraid to whisper.    The truth you know and understand will set you free.

The history and legends concerning angelic entities who were supposedly sent to watch over mankind, but mated with human women instead. The offspring of these fallen angels and human women …

"Targeted By TPTB Because of Rh- Blood & Different Genetic Makeup"

People who are targeted by TPTB because of their Rh negative blood type, different genetic makeup, and more. We will also have a guest who has been and is currently a targeted individual.

Technology is increasing at an alarming rate. Companies like Elon Musk's "Neuralink" are developing ultra-high bandwidth brain-machine interfaces to …